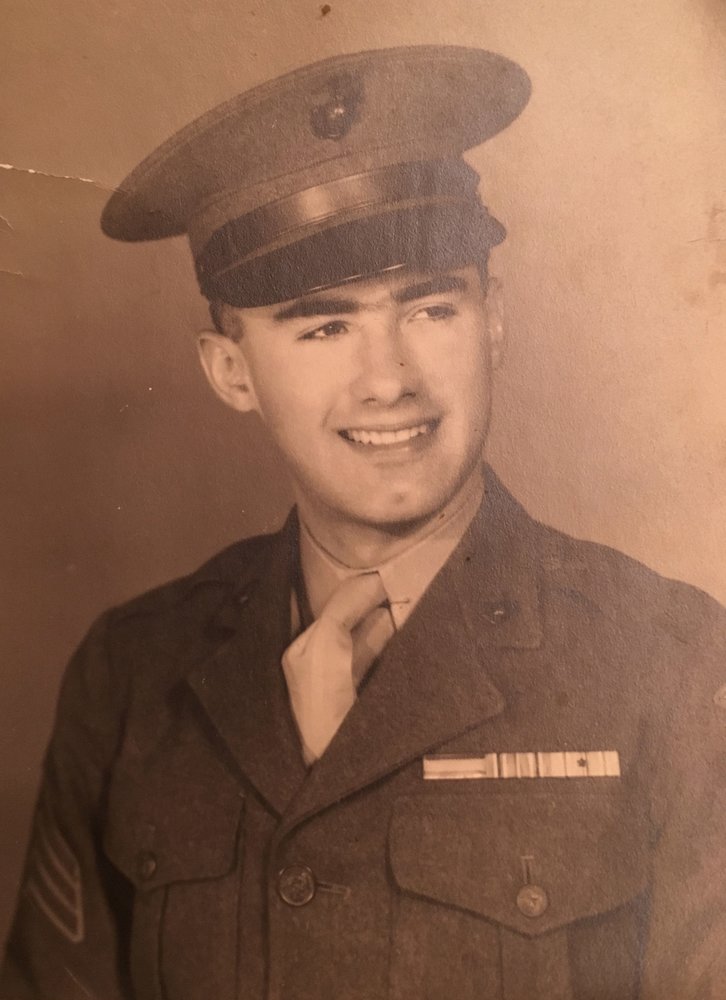 John Tremaroli of The Bronx, New York, & Boca Raton, Florida died peacefully on Tuesday September 3, 2019 in Florida. He was 95 years old. John is survived by Aurora (Scarano) Tremaroli, his loving wife of 70 years, his daughter Ava O’Connor and sons, James & John D. Tremaroli. He is also survived by his daughter-in-law, Jolanta (Diakun) Tremaroli. He was predeceased by his beloved son-in-law William R. O’Connor. He was extremely proud of his 3 grandchildren, John Robert O’Connor, Nicholas James & Michael John Tremaroli. He was also very fond of his 13 nieces and nephews.

Born in The Bronx, New York on June 25, 1924 he was the son of Giacomo Tremaroli and Julia Oliveri. He was the eldest and raised in The Bronx with his younger brothers Frank and Rudolph and his sister Olga. John attended Science and Chemistry classes at CCNY.

So deep was his love for his country that he enlisted in the Marines and reached the level of Sergeant and was a marksman.

He was a gifted individual who pursued a career in pharmaceutical sales for 37 years in an era when a personal connection was everything.

John loved spending time at his summer home in Copake NY with his family, and his winter retreat in Boca Raton, FL.  John loved life, people, and of course God, (He went to Mass every Sunday), Country and nature.

A devoted husband and a wonderful father, and grandfather John will be best known as a loyal, honest, generous and gracious friend to all who knew him.

As only he would say “I wish everyone success in all your endeavors” See you soon.