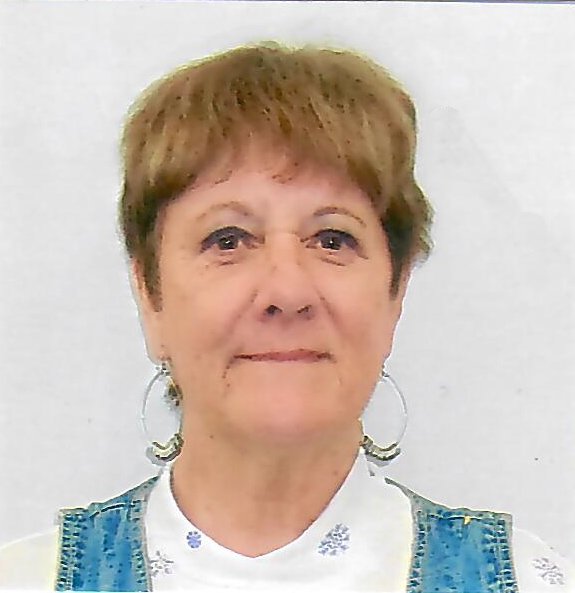 Marian F. McGowan (nee Kearney), of Woodlawn, Bronx, NY (formerly of Kingman Terrace, Yonkers, NY for 40 years), died peacefully at home surrounded by her loving family on July 11, 2021.  She passed due to complications from cancer.  Born on August 23, 1941, she was raised in Park Slope, Brooklyn, NY, the only child of the late Joseph V. and Mae P. Kearney.

Marian attended Park Slope’s St. Francis Xavier elementary school and all-girls high school, graduating with honors in 1959.  During high school, she worked in the famous Ebinger’s Bakery and also as a “candy striper,” as she referred to it, in Victory Hospital, a local maternity hospital.

Her love of children inspired her to teach kindergarten at various elementary schools in Brooklyn in the 1960s; most notably for several years at PS 230.  Marian also taught kindergarten for two years in the early 1970s at St. Joseph’s in Millbrook, NY.

In 1974 she married Dr. A. Scott McGowan, PhD (a former US Army Captain and college professor) at St. Jean Baptiste Church in Manhattan, New York, NY.  They moved from Manhattan to Yonkers, NY in 1976 where they were parishioners of Sacred Heart Church for 40 years.  During much of this time, Marian enjoyed singing in the choir.

In 1982, Marian became the first manager of the Yonkers Farmer’s Market in downtown Yonkers.  Under her leadership, the Farmer’s Market was designated as the “Best First Year Market in NYS” by the NYS Department of Agriculture.  From 1983-1990, Marian was the Director of the Weekend and Evening Division of Elizabeth Seton College in Yonkers.  In 1991, she became the Director of Recruitment for the School of General Studies at Iona College in New Rochelle, NY.  From 1995 until her retirement in 2009, Marian was the Assistant Dean for Admissions at New York Medical College, Valhalla, NY.

Marian was predeceased by her husband, Scott, of 46 years.  She is survived by her son, Andrew S. McGowan, Jr., his wife, Katy and their daughters, Isabella, 13, and Ariela, 11.   Also surviving is her sister-in-law, Marianne McGowan and her husband, Richard Scaramozza.  Marian is also survived by many loving cousins and in-laws, including, but not limited to, cousins Nancy Clemmer, Martha Lane, John Lane, Maureen Kearney, Linda Winner, Paul Hartman and Keith Hartman.

The wake will be at Hodder Farenga Funeral Home in Yonkers, NY on July 15 from 4-8 P.M.  A funeral mass will be celebrated on July 16 at St. Barnabas Roman Catholic Church, Bronx, NY at 10:45 A.M.. Interment will follow at Gate of Heaven Cemetery, Valhalla, NY.  In lieu of flowers, the family has asked that donations be made in Marian’s name to either (1) The Woodlean Boys & Girls Club, PO Box 289, Bronx, NY 10470 or (2) the Disabled American Veterans organization via the website DAV.org.

Mom, grandma, we will sorely miss you, your kindness and your strength but you will remain in our hearts and minds forever….

Share Your Memory of
Marian
Upload Your Memory View All Memories
Be the first to upload a memory!
Share A Memory
Plant a Tree