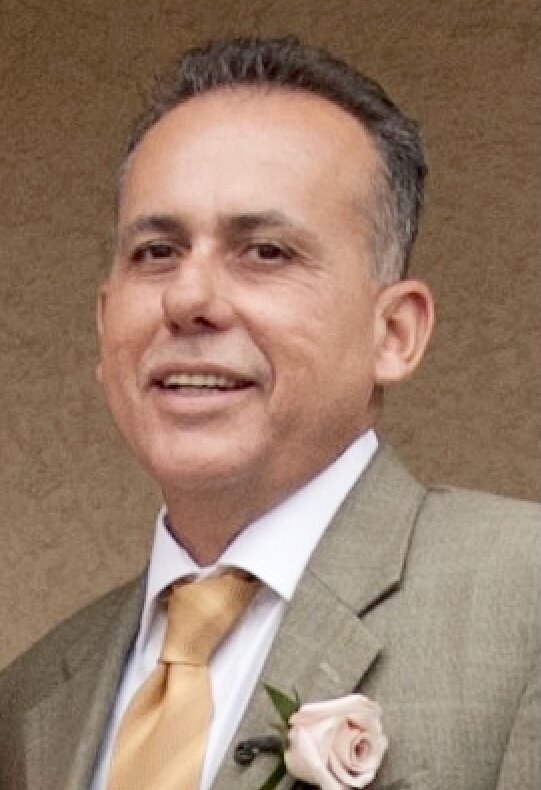 Ernesto Garcia, Jr. was born on August 8, 1960 in New York City.  He was the son of the late Ernesto and Milagros Garcia.
Ernestito…that is how he is known in the family, attended Dewitt Clinton High School. Ernest was genuine. You knew exactly what was on his mind because he would freely share it with you.  As most of us know he was a diehard Yankee fan. He learned to play the saxophone and later more interested in playing the Congas. He loved all types of music but Salsa was his favored.

In 1978, Ernest joined the circus with his cousin Jimmy for a quick departure out of NYC.  The NYC boys embarked on a new adventure and it changed both their lives.
After traveling the country a couple of times over, they both met girls and soon after had babies.  Ernest loved his children; Daisy Anne, Erica, Ernie, Desi, Denise, lil Ivan and grand children Jackson, Austin, Anarchy Cielo, and Ace.

Over the years, Ernest worked many jobs. Later in life, he was fortunate to land a job with the MTA.  He was looking forward to retiring and finally escaping NYC.

He is survived by his wife Elsie, his only sister whom he cherished; Daisy Torres and brother in law Jesus Torres, his children , three grandchildren, three nephews.  Additionally, he will be greatly missed by a host of cousins and other family and friends.

Share Your Memory of
Ernesto
Upload Your Memory View All Memories
Be the first to upload a memory!
Share A Memory
Plant a Tree