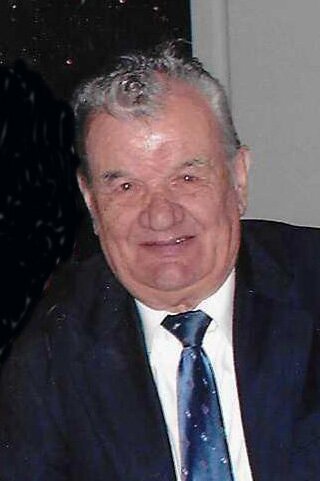 John Coleman was born April 11, 1930 in CarrignagourLismore, Co. Waterford, Ireland.  He passed away peacefully on September 24, 2021 in the company of his wife of 62 years, Alice.

He is predeceased by his brothers Patrick, Andrew, Michael,James and sisters Joan Power, and Eily Holland and most recently by his son John.

In his younger days he ran cross country and played hurling and football.  He remained an avid GAA fan and could be found on many Sundays watching the matches from “home”.  He always cheered on his county Waterford in the hopes of bringing home another All Ireland Championship.

He was a hard working gentleman who was a friend to many and an enemy of none.

He will be missed dearly by all who had the privilege to know him.