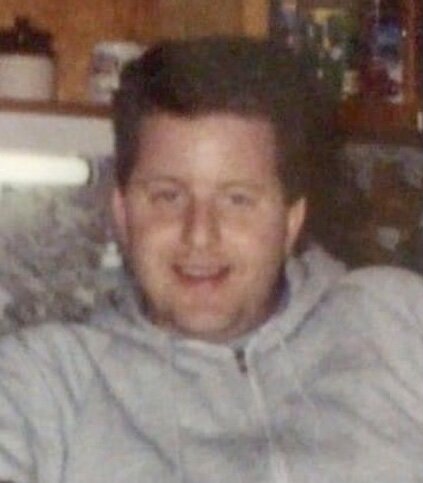 Charles M. Catherall, a Local 3 Union Electrician and lifelong resident of Yonkers died unexpectedly on September 30th, 2021 at the age of 58.

Charles graduated from Lincoln High School and immediately began working as an electrician. Charles was a “fixer” and was the first to volunteer to help his friends and family with projects around the house.  He was the family’s handyman.   If Charles wasn’t at work you could easily find him in a garage working on cars one of his many passions. He was an avid New York Yankees and Giants fan and enjoyed watching games.

Charles’ family and friends will always remember him for his witty sense of humor and contagious laugh.

Share Your Memory of
Charles
Upload Your Memory View All Memories
Be the first to upload a memory!
Share A Memory
Plant a Tree