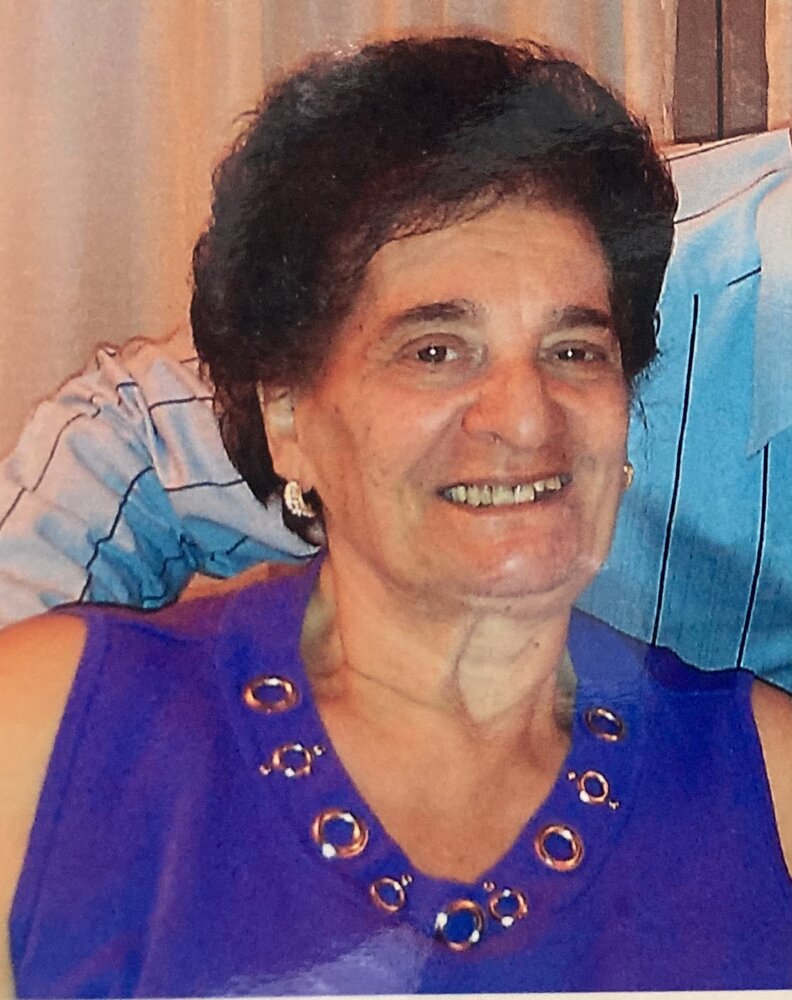 Nicolanna Maria Pulitano, 85, passed away peacefully on October 7th at her home in the Bronx, NY. She was born in Carolei, Italy and came to America as a teenager leaving behind her childhood sweetheart. When she was 20 she went back to Italy to marry him. She leaves behind her husband Raffaele Pulitano of 65 years. They owned a pizzeria in the Bronx for 35 years, named after their oldest daughter Gloria. The pizza lady was known by all as “Maria”. Maria and Ralph raised four children Gloria, Ottorino, Maura and Marilena and were blessed with eight grand children, Sandro, Adriano, Stefania, Nicolanna, Marisa, Eliana, Joseph and Raffaele, and a great grand daughter Stella. Maria was truly loved by all and will be missed deeply.

Share Your Memory of
Nicolanna
Upload Your Memory View All Memories
Be the first to upload a memory!
Share A Memory
Plant a Tree