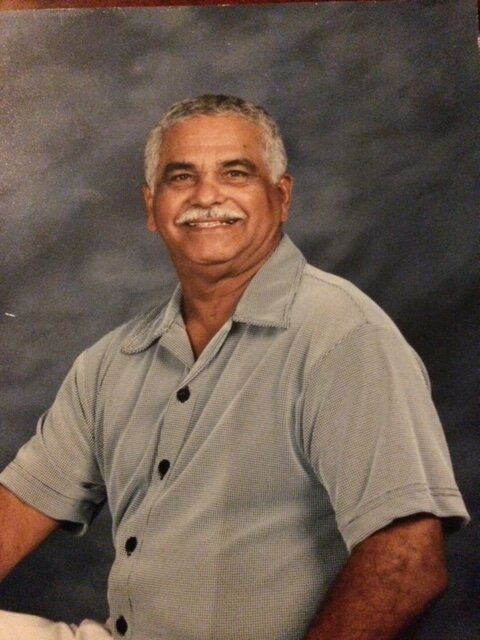 Samuel Perez Camacho was born on April 26, 1935 in Ceiba, Puerto Rico. He was one of eighteen children born to Anicasio Perez and Juana Camacho. As a child he worked as a boot black (shoe shine boy), following in his father's footsteps, at United States Naval Station Roosevelt Roads in the coastal town of his birth

He often told stories of receiving handsome tips from the officers due to the shine he was able to bring up from their shoes. He was known for his excellent baseball skills from a young age; playing second base.

He emigrated to NYC in 1955 after graduating from Fajardo H.S. He was the only one of his siblings to do so.

In NYC he worked odd jobs until being permanently hired by the NYC Housing Authority as a maintenance man, then stationary fireman (boiler man).

He remarried in 1993 and he and his wife and his adoptive family includes 3 children and 8 grandchildren who all call him "Opa!"

He leaves behind many who love, respect and will miss him terribly; especially his attire: Mr.Dapper Sam himself!.

May he rest in eternal peace free from pain and worry.

You shall live forever in our hearts "Viejito"

Share Your Memory of
Samuel
Upload Your Memory View All Memories
Be the first to upload a memory!
Share A Memory
Plant a Tree