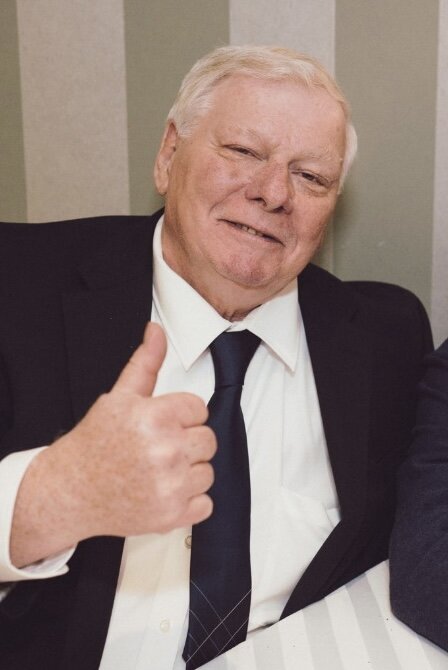 Obituary of Michael A. Perugini

Michael Perugini was born to Daniel Joseph and Ann Julia (Brosinski) on November 13, 1951. He lived in the Bronx New York his whole life and raised his family there. He passed away peacefully on January 26, 2022 at the age of 70.

Michael was a devoted husband to his wife Nancy (Fazio) of 43 years. He was a loving father to his son Michael (daughter-in-law Nicole) and a loving grandfather to Michael and Mia.

He is survived by his sisters Barbara, Alessandra, Linda, Carol, brothers Daniel, Charles, Nicholas, Paul and his sister in law Ria. He also leaves behind numerous nieces and nephews. He was predeceased by his brother Billy.

Michael was a NYC Licensed Master Plumber. He owned and operated Scale Plumbing Corp. for many years which would be considered one of his greatest accomplishments. He was always a very hard worker and great provider for his family. He cherished his time with his family, especially his grandchildren. He will be missed dearly by all who had the privilege to know him.

Interment will follow in Gate of Heaven, Hawthorne, NY 10532

Share Your Memory of
Michael
Upload Your Memory View All Memories
Be the first to upload a memory!
Share A Memory
Plant a Tree