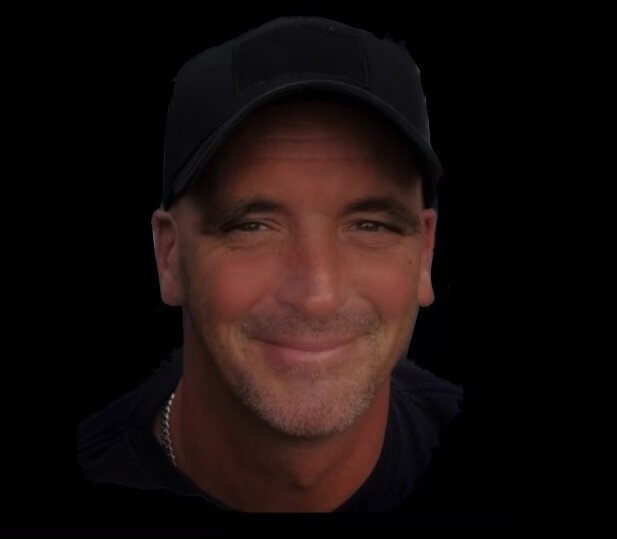 Billy is survived by his 3 children; Abigail (Sean McKenna), William Audie, Ryan Jesse; his brand new granddaughter: Faye Quinn; his wife Joanmarie; his sisters and brothers-in-law: Jennifer & John Frawley, Jeanne & Tim O'Connor; his nieces and nephews: Morgan & Connor Frawley; Kristen, Timothy & Jessica O'Connor; his Great Aunts, Andrea & Carol and many cousins from both the Graham and McCabe families.
Billy was born in the Bronx to Jessica M. (McCabe) & William R. Graham, both from Woodlawn and where they remained to raise their family. Both parents predeceased him; his Mom 6/4/04 and his Dad 5/10/18. He was their dream baby boy after having their 2 girls. Dubbed "Precious" early on by his Mom for his spirited, wild side; our family had so much joy chasing him around while he ran faster and giggled all the way. There was so much love and so much hope for his future life.
Billy and Joanmarie began their family in 2000 when Abigail arrived and Grandma Jessie was a true supporter and loved to be there for them in all ways she could while their family expanded.
He was a carpenter by trade, but he could be put to do any job handed to him. He was an amazing artist by hobby, with probably thousands of illustrations to bode. He was a young athlete and loved the outdoors, skateboarding at the South Bronx ramps where our Mom would take him often. Even as an adult he would spend full days at the park and would speak to everyone he came across. He had wonderful summers at our summer home in Greenwood Lake where he would often be caught jumping off the dock into the deep water unable to really swim and making us jump in the cold lake water to safely get him across to the floating dock while teaching him to swim along the way. He really had no fear.
He looked forward to teaching his boys more and more everyday and had wonderful optimism for their futures. He saw their future potential and wanted to make things easier for them to achieve. He was also looking forward to watching baby Faye and his beautiful Abigail along with Sean grow as a family and to be a big part of their lives.
Bill had an amazing outlook, quick and sarcastic wit, the most beautiful, sparkling brown eyes and contagious smile that sometimes showed off a very funny grin. He was charismatic and handsome from the start. He had so many who loved him or just simply cared and looked up to him for their own support and wellness. He was there for so many as so many had been there for him.
Bill had plans for the future and looked excitedly toward those goals coming to fruition with his boys. His children are lost without him and the guidance and care he provided them. They, like us all, really need and want him here, and we all must try to understand through our faith why he is not.
Bill will be missed by all until it is our time to see him again. Until then, he is in his parents' arms in Heaven and we have to find  peace from that.
Rest easy Billy, Daddy, Grandpa, baby brother... we'll love you forever like gravy on potatoes.
In lieu of flowers, please consider a donation to Billy's children.

Share Your Memory of
William
Upload Your Memory View All Memories
Be the first to upload a memory!
Share A Memory
Plant a Tree