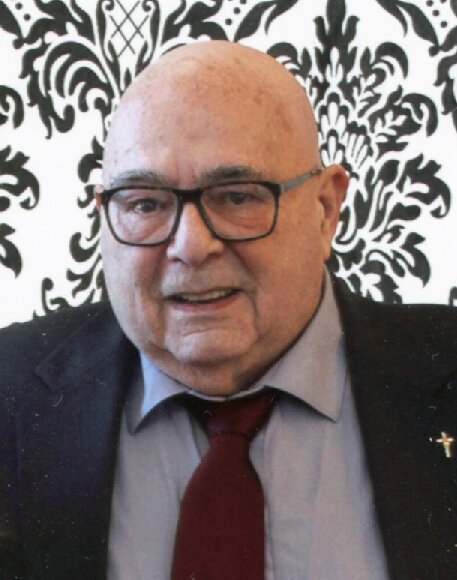 Obituary of John A. Gigantiello

After John left high school, he became a butcher, and later worked in flooring and furniture retail until his retirement. He loved bowling, fishing, hunting, playing cards, woodworking, traveling to Las Vegas, and especially being with his family.

He will be greatly missed by his family and friends. We are comforted to know that he is united with his loved ones in heaven. May he rest in peace with the Lord.