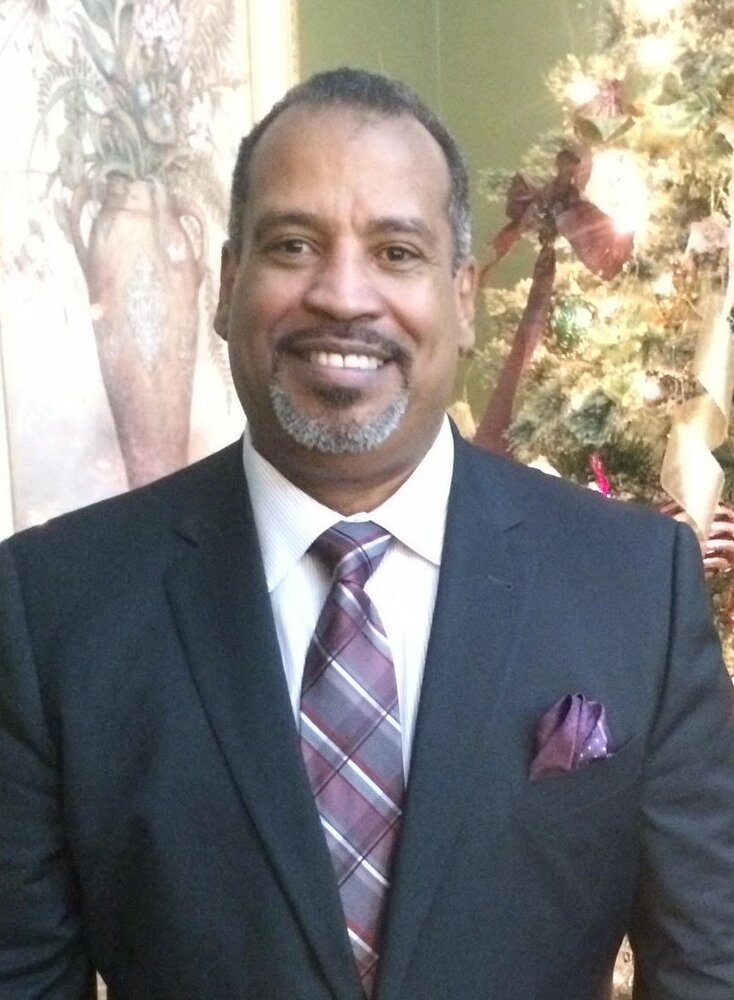 Hector Isaac Colón, 61, of Queens, NY, passed away on February 21, 2022, in his home. The memorial will be held at the Farenga Brothers Funeral Home, 920 Allerton Ave, Bronx, NY, on Saturday, February 26, 2022, from 2pm-6pm. He is survived by his three children, his two brothers, his mother, and his partner. He is preceded in death by his father, Isaac Colón Levy.

His family and friends celebrate his life as a loving father, brother, and son, a devoted partner, a passionate friend, and a lover of life. His life revolved around the islands he loved, being born in New York, NY, on July 5, 1960, and spending much of his youth and adolescence in Carolina, Puerto Rico. He graduated from the C.W. Post Campus of Long Island University, later founding his own heating and cooling company, and spending his professional life as a builder, contributing to the beauty of the city he loved.

His legacy can be measured in both his generosity, and in the lives that he touched and changed for the better. He devoted much of his adult life to coaching Little League, but the mentorship and support never stopped off the field. When one of his kids were down, he’d pick them back up, no matter how old they got. As a softball player, his teammates were his brothers. He knew that “you didn’t get old because you played the game, you got old because you stopped playing.” When the salsa music started, or when the NY Yankees were playing, his infectious energy lifted countless spirits. He will be remembered for his cheerful smile, his sharp wit, and his strong embrace.

He was profoundly loved, and he will be missed.

Share Your Memory of
Hector
Upload Your Memory View All Memories
Be the first to upload a memory!
Share A Memory
Plant a Tree