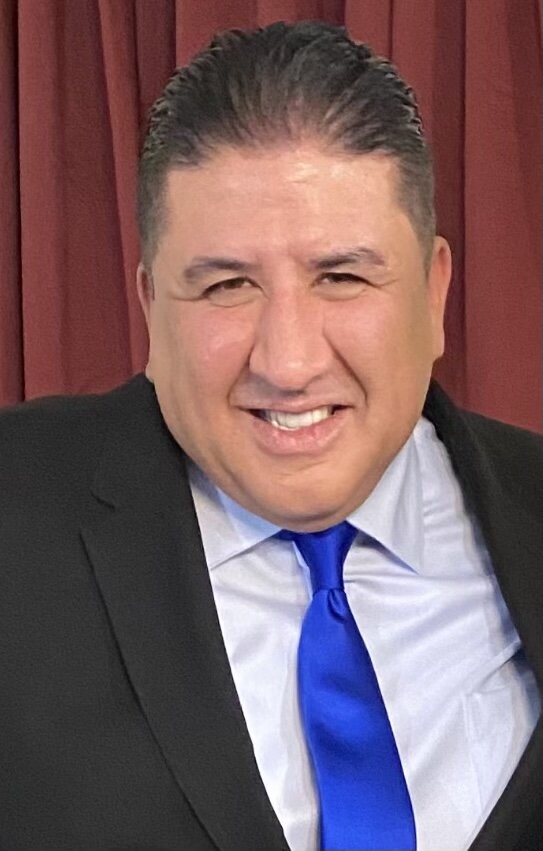 On Monday, February 28, 2022, John Angrisani, beloved husband, father, son, and brother, passed away at the age of 51. John was born in Buenos Aires, Argentina to Antonio and Maria Angrisani. He was a proud graduate of the Bronx High School of Science and Fordham University and received his law degree from Brooklyn Law School. He was admitted to the bar in 1998 in the Southern District of New York and had a thriving practice focused on criminal and real estate law in the Bronx. In 2009, he married Dennisa Torres and together they raised their daughter, Valentina.

John had a passion for helping others. He put his legal skills to use every day helping clients, family members, and friends. He was well known for his brilliant mind and sharp wit and the clever legal strategies he would develop with his partners at the Rios Law Firm. John loved spending time with his family and insisted on having Sunday afternoon meals together. He loved to pass on family traditions to his daughter, niece, and nephews—many happy afternoons were spent teaching them how to make fresh mozzarella or homemade tomato sauce. His smile and his warm embrace made everyone feel like a friend.

John is survived by his wife Dennisa, his daughter Valentina, his parents, Maria and Antonio Angrisani and his siblings, Anthony Angrisani and Luisa LaFleur and his niece and nephews. He was profoundly loved and he will be sorely missed by his family and the many friends he has made over the years.

The wake will be held on Sunday, March 6th, from 4pm-8pm at Farenga Brothers Funeral Home, 920 Allerton Avenue, in the Bronx.

The funeral service will be held on Monday, March 7th at 10am at St. Lucy’s Church on Bronxwood Avenue, in the Bronx.

Entombment will follow in Gate of Heaven Cemetery, Hawthorne, NY 10532