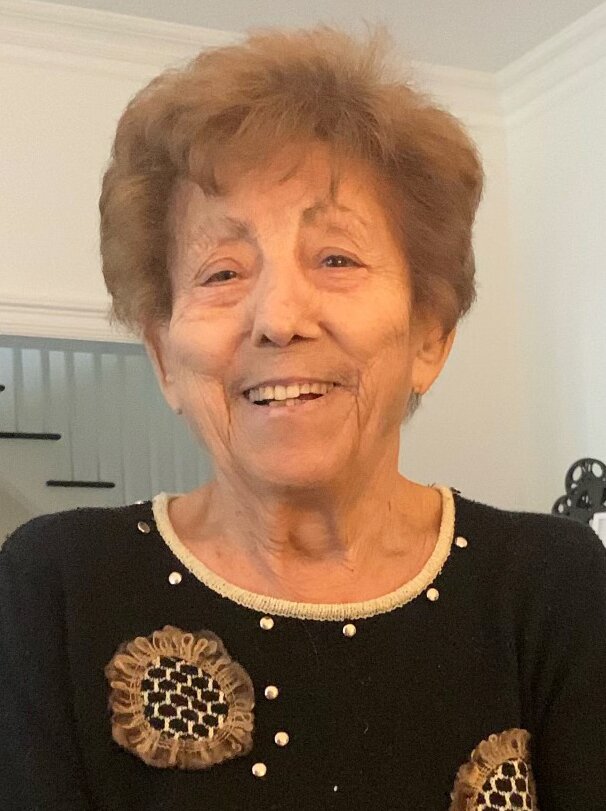 Raffaela Pagano, a beloved mother, grandmother, and great-grandmother, died at her home in the Bronx, New York, on Thursday, March 17, 2022.

Raffaela was born as Raffaela Cuomo, to parents Camillo and Angela Cuomo, in Furore, Italy, in 1932. A staunch supporter of her family, she left school at an early age, to tend to the family farm. It was there that she developed a passion for agriculture and an unapologetic brawn that, while many might have thought unbecoming of a woman in her time, those who know her today celebrate as her finest characteristic.

In the mid-1900’s, Raffaela migrated to the United States with her husband, Salvatore Pagano Sr. After arriving at the ports in New York, she settled in the Bronx, where she later transformed the small plot of land surrounding her New York City home into a somewhat refined version of the farm she had left behind. She called it her “yard,” and it was her proudest accomplishment, second only to her children. Characteristic of her strength, Raffaela maintained her yard until nearly her final days, turning dirt and planting seeds as each spring arrived, without any hesitance.

Raffaela’s strength and vitality were also reflected in her numerous pastimes. Well into her seventies, you could find Raffaela rowing her row boat off the coast of City Island, in search of snappers, or dancing with her friends at Mount Carmel Senior Citizen Center, steps away from the famed Arthur Avenue.
Raffaela’s fearless approach to life is her most lasting legacy. Despite having arrived in the United States with no formal education, no knowledge of the English language, and little more than the clothes on her back, Raffaela lived a prosperous and fulfilling life. Her memory inspires the generations below her to live as she did, with unwavering and fearless strength and vitality.

Entombment will follow in Gate of Heaven Cementery, Hawthorne, NY 10532

Share Your Memory of
Raffaela
Upload Your Memory View All Memories
Be the first to upload a memory!
Share A Memory
Plant a Tree