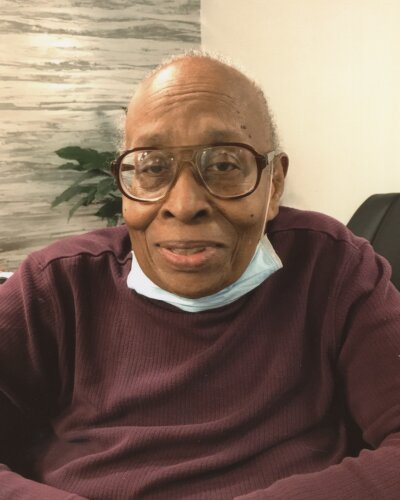 The Lord cares deeply when his loved ones die. Psalms 116:15

Those that have gone before:

Born in Trinidad West Indies, June Francis Forde was the first of 10 children to Kenneth and Barbara Forde. She was only 16 years old when she immigrated to the United Kingdom to study nursing. The next big step came when the United States needed nurses that she came. With this new life as an Intensive Care Nurse, she met and fell in love with Gaston Leroy Taylor whom she later on married on August 30th, 1975. They loved each other dearly until the death of Uncle Roy on November 26th, 2009. June leaves behind her family and friends to mourn her:

May her memory live within us with a smile.

Share Your Memory of
June
Upload Your Memory View All Memories
Be the first to upload a memory!
Share A Memory
Plant a Tree