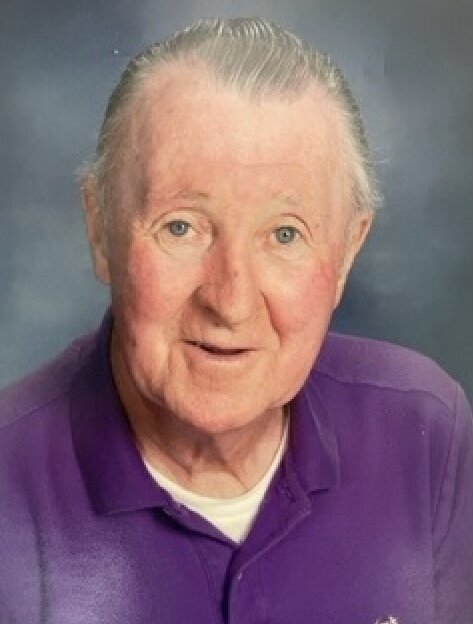 Thomas McGrath died peacefully at Calvary hospital on March 26 with his beloved daughter at his side. He was born September 3, 1937 to Peter and Johanna (O’Sullivan) McGrath. In death, he is reunited with his darling wife Alice, who pre-deceased him in 1990. Survived by his devoted daughter Elish (Michael) and his granddaughter and “precious angel”Teagan. The oldest of 10, he is survived by his brothers Pat, Jerry, Peter and Billy and his sisters Mary and Noreen. Predeceased by his brothers Dennis and Johnny and his sister Maggie. He is also survived by many adoring nieces and nephews both in the US and Ireland. In Lieu of flowers, please consider a donation to Calvary Hospital.

Share Your Memory of
Thomas
Upload Your Memory View All Memories
Be the first to upload a memory!
Share A Memory
Plant a Tree