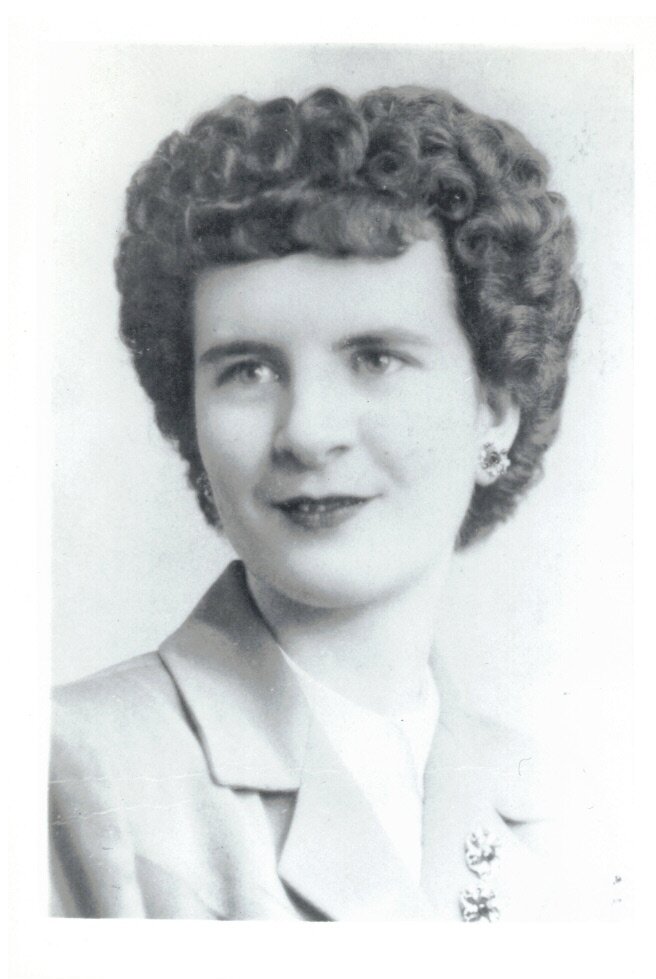 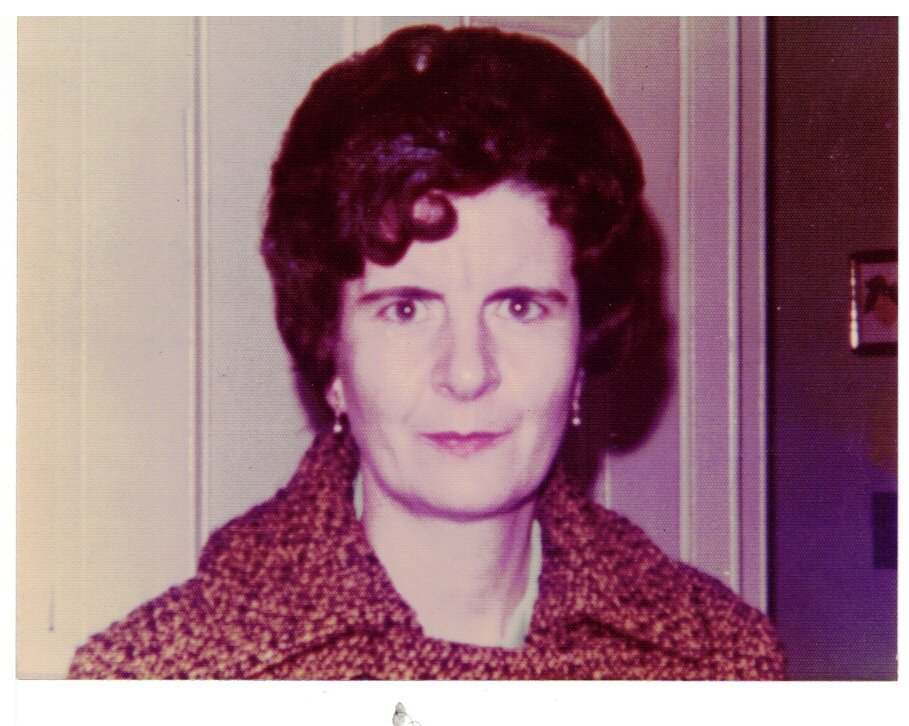 Margaret (Peggy) Sherlock, 91, of Bronx, New York passed away peacefully on May 29, 2022.  Peggy was born in Doocastle, Ballymote, Co. Sligo, Ireland and, after working in England, she and her late husband, Paddy Sherlock, arrived in the USA in 1953.  She worked many years as a New York City crossing guard at PS 19 on Katonah Avenue.