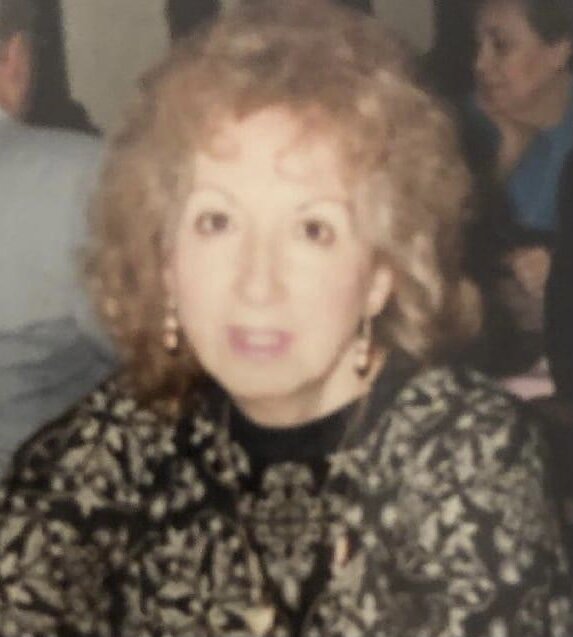 Anna Ruggiero or “Ann” as her friends called her passed on July 4, 2022 at the age of 92. Like the day she entered heavens gates, Ann was a beacon of independence. She was born in the Bronx the first child of the late Carmela and Marco Nicolini. The Bronx is where she called home for the next 80 years of her beautiful life. Her Siblings Rose Scarano, Lucille Collazo and the late John Nicolini followed her in birth. She graduated from Evander Child’s High School. Ann married Paul Ruggiero in 1950 and became the cherished mother or four loving daughters, Phyllis Kettleman, Carol Carr, Anna Ortiz and Paula Ruggiero. The family called apartment 4B of the Parkside Houses on Adee Avenue home. Paul died in 1973 predeceasing Ann by 48 years. Ann was the esteemed mother in law of the late George Kettleman, Ronald Ortiz, Kenny Carr and Rudy Acosta. She brought immense joy to her grandchildren Paul and Richard Kettleman, Christina Ruggiero and the late Paul Acosta, Ronnie and Gina Ortiz, Dominick Fernandez and Thomas “Angelo”Galan. Ann worked at the Sears on Fordam road for many years. She enjoyed keeping up with her family over the phone and playing cards as well as other board games with her grandkids and was a fan of Tom Jones. She liked to cook. Her famous meatballs and sauce rivaled the best Italian restaurants. Eventually Ann moved from the Bronx to spend her golden years in Endicott NY where she enjoyed watching her favorite TV programs and taking in nice weather sitting on the back patio. The rock of her family, Ann will be deeply missed by all.

Mass of Christian Burial will be held on Saturday, July 9, 2022 at 10:00 A.M. in Immaculate Conception Church, Bronx, NY

Share Your Memory of
Anna
Upload Your Memory View All Memories
Be the first to upload a memory!
Share A Memory
Plant a Tree