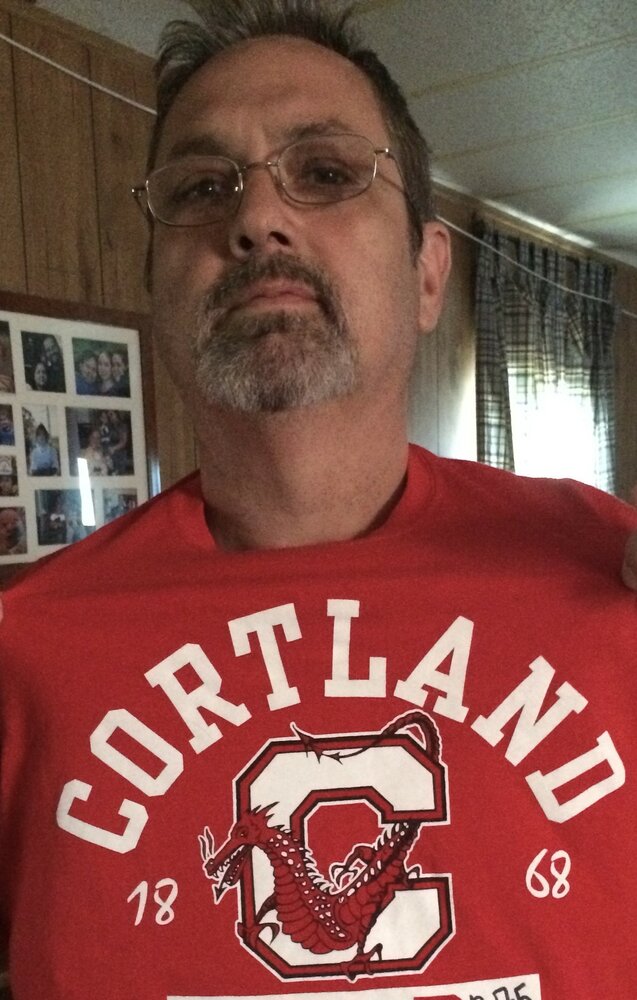 It was not until after his passing that it became clear that Karl had been subtly changing lives everywhere he went. The Karlson’s were flooded with stories of his kindness, guidance, wisdom, and how his time with them had a positive and resolute impact on their lives. Often his words came in their most vulnerable and desperate moments. The Karlson family was not surprised, as Dad will always be known for his unsolicited, yet thoughtful advice.

Karl dedicated the last decade of his life working facilities and maintenance at Cornell University’s Lab of Ornithology. He made a few beautiful and everlasting friendships there and built a love for identifying bird species. Karl was a gifted photographer, who always offered his services free of charge.

Karl met his soulmate, Gloria, at 19 years old, and he never left her side, even in death, he is with her. Karl’s greatest accomplishments will always be his dedication to his wife and journey as a father and grandfather.

A Memorial Tree was planted for Karl
We are deeply sorry for your loss ~ the staff at Farenga Brothers Inc. Funeral Home
Join in honoring their life - plant a memorial tree

Share Your Memory of
Karl
Upload Your Memory View All Memories
Be the first to upload a memory!
Share A Memory
Plant a Tree