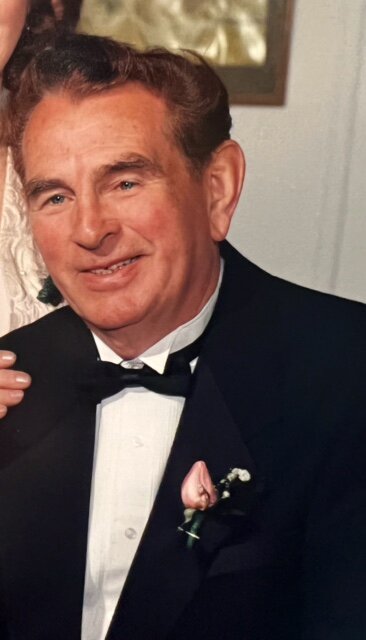 Please share a memory of James to include in a keepsake book for family and friends.
View Tribute Book

Jimmy O'Shea came from the town of Killarney. James was an only child born to the late Jeremiah and Hannah O'Shea.

James came to America in 1949 and joined the US Army in 1951 and fought in the Korean War. When he returned he settled in Inwood NYC and became an Elevator Mechanic. He met our Mom Joan Riney (from Kenmare) at a dance in City Center. They married in 1960. He played Gaelic Football for Good Shepherd in the late 1950s.

James worked for NYCHA as an elevator mechanic until his retirement. James returned home to Killarney every summer. He Marched with Kerry in the St. Patricks day parade every year.

Share Your Memory of
James
Upload Your Memory View All Memories
Be the first to upload a memory!
Share A Memory
Plant a Tree