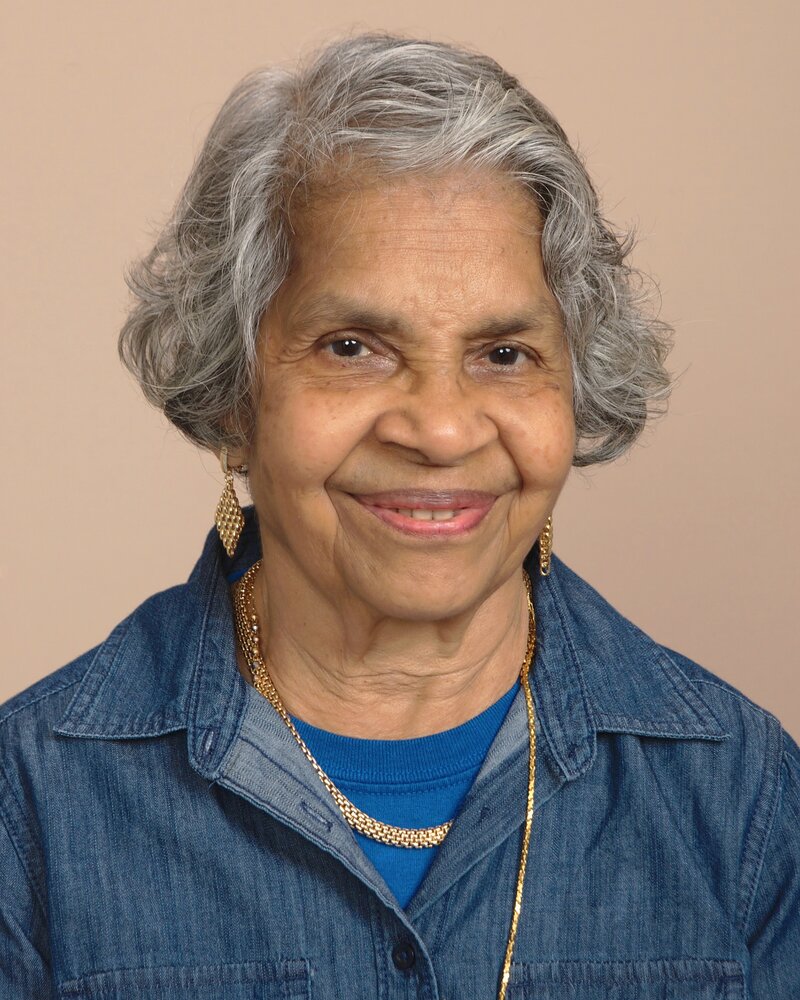 Rosamma Kay née Lukose, a registered nurse who traveled the world, died of complications of shingles at her home on Thursday, Sept. 21, 2022. She was 84 years old.

She was born in Puthuveli, a small village in Kerala, India. As a toddler, she was affected by an illness that left her semi-paralyzed but was later able to walk.

Mrs. Kay studied nursing in St. Joseph General Hospital in Guntur, Andhra Pradesh. She held positions at two institutions in Kerala: Immaculate Heart of Mary (Marygiri) Hospital in Bharananganam and at Christian Medical College Hospital in Velloor, where she worked in the operating room.

Her career as a registered nurse in the United States spanned three decades, beginning in 1969 with a two-year exchange program at Beth Israel Hospital in Newark, N.J.. Thanks to changing immigration laws, Mrs. Kay was able to apply for a green card, allowing her to work at New York City hospitals such as Mount Sinai, Montefiore, and Our Lady of Mercy Medical Center. She later became a U.S. citizen.

Mrs. Kay retired in 1998 after she was struck by a car while walking in the crosswalk. She suffered serious injuries to her shoulder and pelvis but regained her ability to walk.

In 1972, she married Francis Kay. They celebrated their 50th wedding anniversary in April.

Mrs. Kay enjoyed travel, visiting destinations such as Alaska, Argentina, Brazil, Belgium, France, Israel, Italy, Mexico, and Puerto Rico. A devout Catholic, many of her trips were pilgrimages to religious sites, such as Fatima, Lourdes, and Medjugorje in Bosnia and Herzegovina. Her companion for these excursions was often her longtime friend Mariamma Kurian, who she met when she was a nurse in India.

After retirement, Mrs. Kay frequently attended daily Mass at St. Frances of Rome Church. She was an active member of the parish's Adult Club for older adults as well as the R.A.I.N Nereid Senior Center and the Bay Eden Senior Center, where she indulged her love of playing bingo and cards. She was always ready to play a board game with her grandchildren.

As her health grew more complicated later in life, she also got to meet new generations of future doctors by serving as a demonstration patient in classes at Albert Einstein College of Medicine.

In addition to her husband, Mrs. Kay is survived by her daughters Ann Lopez and Liz Kay; her grandchildren, AJ, Kayla and Gigi Alvero and Lily and Elise Egan; her brothers Joy and Vincent Velassery; her sisters Mary Korah and Sophy Mathew; and numerous cousins, nieces, and nephews.

Share Your Memory of
Rosamma
Upload Your Memory View All Memories
Be the first to upload a memory!
Share A Memory
Plant a Tree