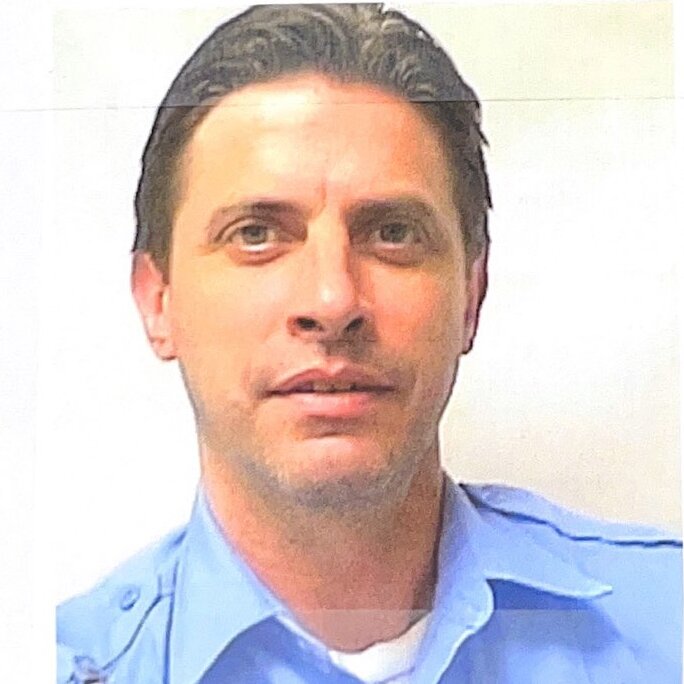 Please share a memory of John to include in a keepsake book for family and friends.
View Tribute Book

Johnny, as his family called him, was born on January 19,1965 in the Bronx, New York to John (predeceased) and Bridget (O’Sullivan) Hagan.  He grew up in the Norwood and Woodlawn sections of the Bronx and attended Mount St Michael Academy. After graduating, he started his career as a Bus Operator and worked at Liberty Lines for 37 years.

He is survived by his daughter, Samantha (Philip Calderon) and his beloved grandsons Paxton, Elijas, and Josiah and by his son John.

He will be forever missed by his sisters Cathy (John O’Donnell) and Maureen (Ron Lenihan) and his many nephews; Connor, Jack, Ryan and Matthew and his “favorite niece”, Megan.  He will also be truly missed by his cousins, Frank, Michael, Sean and Joey, who were like brothers to him.