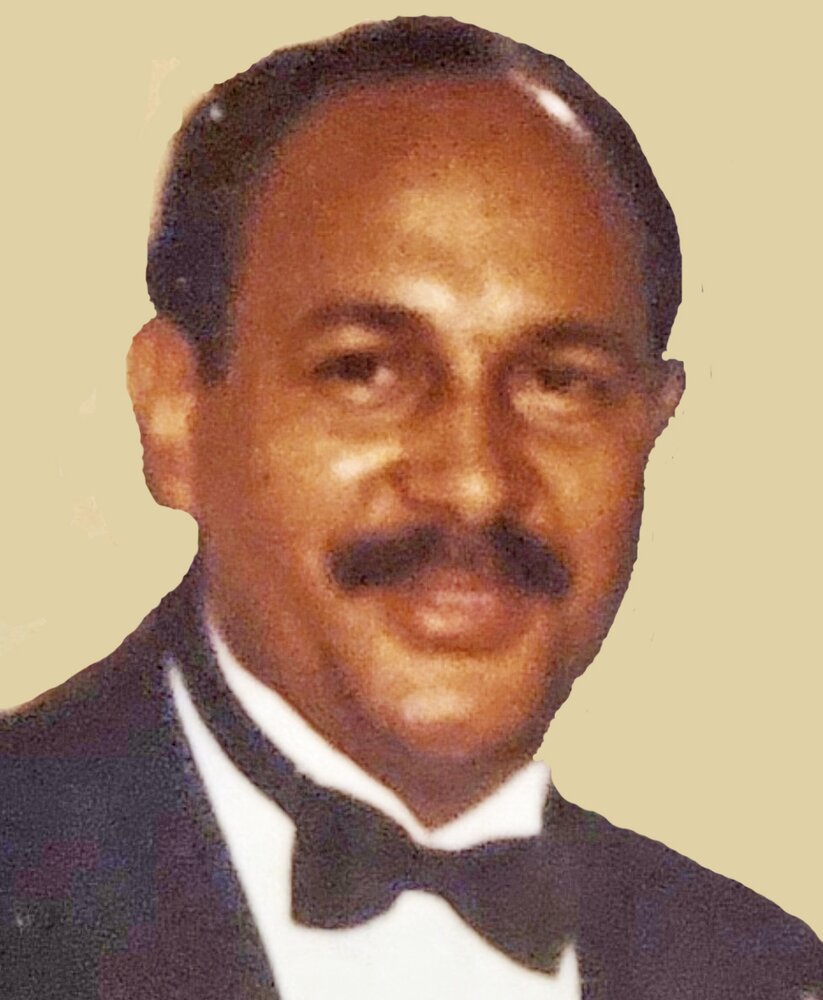 Please share a memory of Jose to include in a keepsake book for family and friends.
View Tribute Book

Jose Luis Pizarro was born on January 22, 1945, in Santurce, Puerto Rico to Ana and Jesus M Pizarro. He passed away on October 27, 2022, surrounded by his loving children and family. Jose was also known as Louie, Papi, Grandpa, and Papi Louie. One of his favorite things to say was “I’ve been called by many names.” He grew up in Spanish Harlem, then lived for many years in Washington Heights and the Bronx.

Jose was a hard, dedicated worker, and very seldomly missed a day of work. He was employed by Central Elevator for over thirty years. Shortly after retiring, he decided to fill in his ample time by working ten more years for another elevator company, ThyssenKrupp. Jose was full of love, kindness, and was a helping hand for his family, friends, and everyone he met. He was a devoted, dedicated, and loving father to his children, grandchildren and great grandchildren. He was an indescribable man.

Jose had an amazing sense of humor. He had a sweet, soft, loving voice, a captivating smile, and had a heart of gold. He was truly loved and will be deeply missed. His last elevator ride was one way up to paradise. He is now rejoicing with his loving wife Carmen, his parents, and brother William. He is survived by his children, Sonia, Luis Anthony, Paulie, Lissette, Joseph, siblings, Betty, Evelyn, David along with their spouses. In addition to his nieces, nephews, grandchildren, Michael, Jessica, Anthony, Joseph, Andrew and Camille and great grandchildren, Mikayla, Michael, and Stephanie.

Share Your Memory of
Jose
Upload Your Memory View All Memories
Be the first to upload a memory!
Share A Memory
Plant a Tree