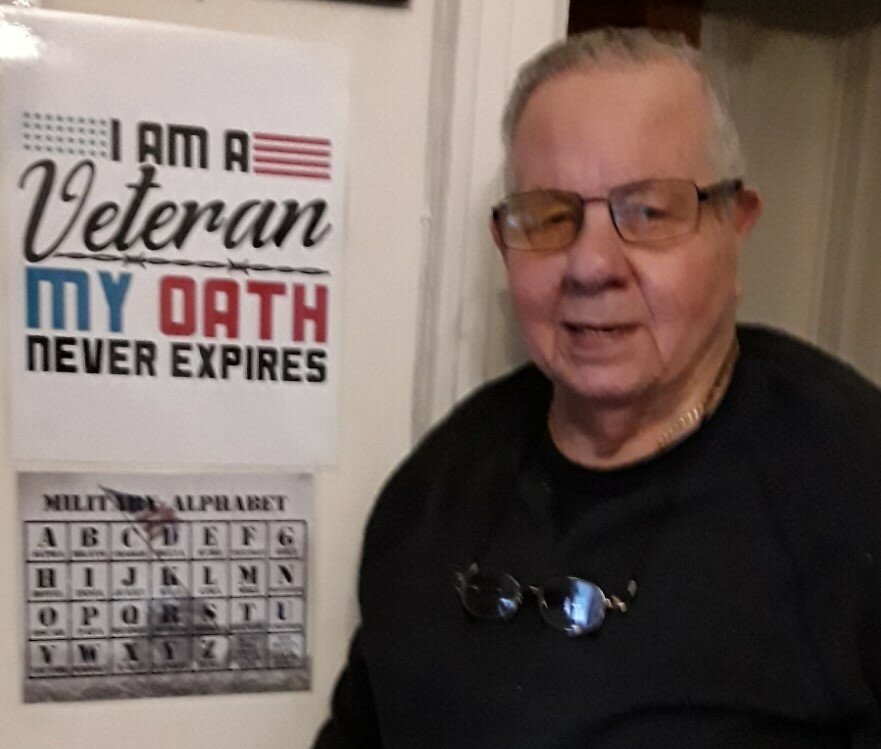 Please share a memory of Edward to include in a keepsake book for family and friends.
View Tribute Book

EDWARD ILDEFONSO, AKA EDDIE, 90 years old of THE BRONX, NY transitioned peacefully on NOVEMBER 10, 2022, after talking to all his children, sisters and loved ones.

EDWARD was born in NEW YORK to DOMINGO ILDEFONSO and FELICITA VEGA on JULY 2, 1932. He was raised and lived his entire life in NEW YORK. On NOVEMBER 25,1949 barely 17rs old, he enlisted in the Army, assigned to Fort Totten 59, NY and he took an oath to defend and protect the freedoms of our country.  He was assigned to an infantry unit the main land combat force and backbone of the Army.  He engaged the enemy in active combat and was wounded twice in Korea during his two-year service.  He was discharged NOVEMBER 28,1952 at the age of 22yrs old with numerous metals for his courageous actions against the enemy and contributing to the saving of his platoon.   He was awarded two Purple Hearts, one Bronze Star and several other badges for his heroic achievements.  He was a modest man and very private person who never spoke of his great feats at such an early age.  There was nothing boastful about himself only his family.

He was a faithful member of the A.A. organization 31 yrs. https://www.aa.org/

Memorial donations may be made to numerous veteran organizations - support your vets.

Share Your Memory of
Edward
Upload Your Memory View All Memories
Be the first to upload a memory!
Share A Memory
Plant a Tree