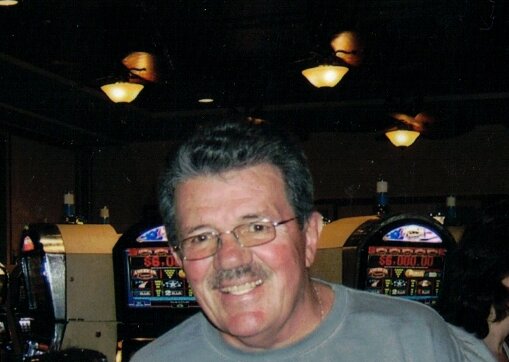 Please share a memory of Robert to include in a keepsake book for family and friends.
View Tribute Book

Robert E. McGregor died peacefully in his home in the Woodlawn Heights section of the Bronx on January 16, 2023. Known to family and friends as Bobby, Uncle Bobby, he was predeceased by his parents Robert and Gertrude McGregor, his loving Aunt, Sr. Mary Eymard Burke, R.S.M., and his brother Jack McGregor (Alex).  He is survived by his brother Jerry (Alice), and sisters Laurie (Joe), sister Mary, as well as his close friend, Grace McGregor. Loving uncle to many nieces and nephews.
Bobby was especially proud of his 17 years of sobriety and all the joys in life that afforded him, especially traveling. He was strong, independent and incredibly dedicated to his family and friends, and had the biggest heart.

Life will never be the same without him.

Share Your Memory of
Robert
Upload Your Memory View All Memories
Be the first to upload a memory!
Share A Memory
Plant a Tree