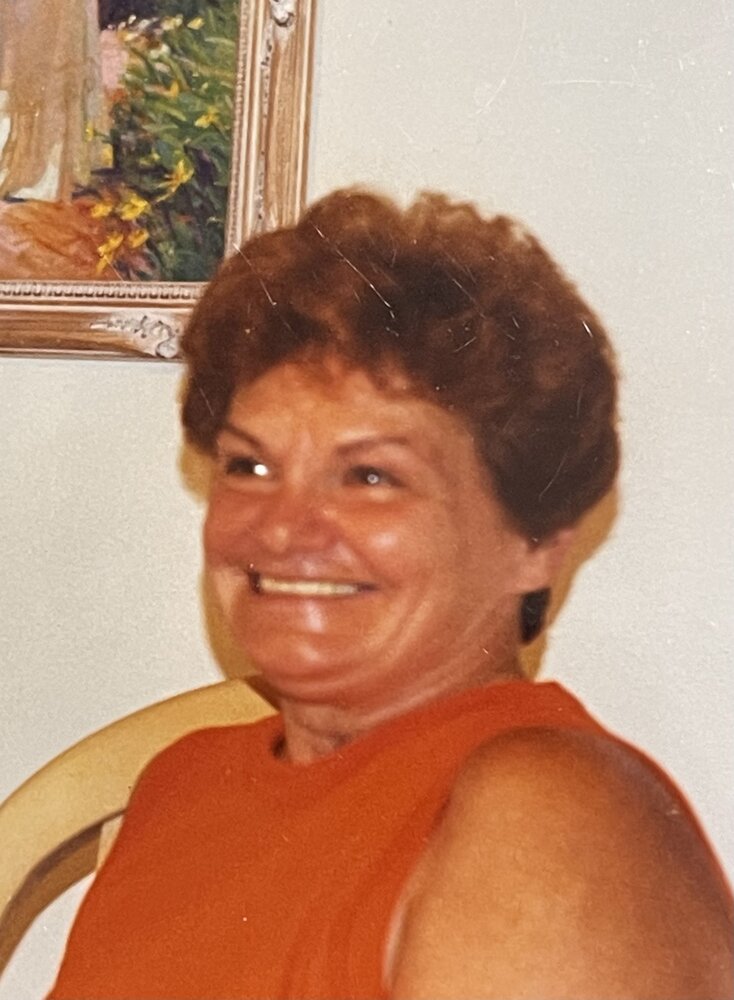 Please share a memory of Valerie to include in a keepsake book for family and friends.
View Tribute Book

Valerie Olaizola was born on September 10th 1939, to the union of John and Rita Ryan in the Bronx, New York. She lived out her childhood in the Bronx with her brothers Robert, Jack, Arthur, and sister Joni.

Valerie accepted Christ at an early age and was baptized in a Catholic Church in the Bronx. Valerie received her formal education at St. Mary’s School. After completing her school education, she met her children’s father and they had 4 children together (Donna, Anthony, Laura, and Joan.) In Valerie’s later years she worked in administration at Lockheed Martin for 11 years before she retired in 1996. After her youngest daughter Joan passed in 2004, she took the role of being a mother to her granddaughter DeAnna and spent the rest of her years raising her in the Bronx. In her leisure, she loved watching her New York Yankees, either on the television or in the stadium. She also enjoyed reading books, watching crime-drama series, and cooking.

Share Your Memory of
Valerie
Upload Your Memory View All Memories
Be the first to upload a memory!
Share A Memory
Plant a Tree