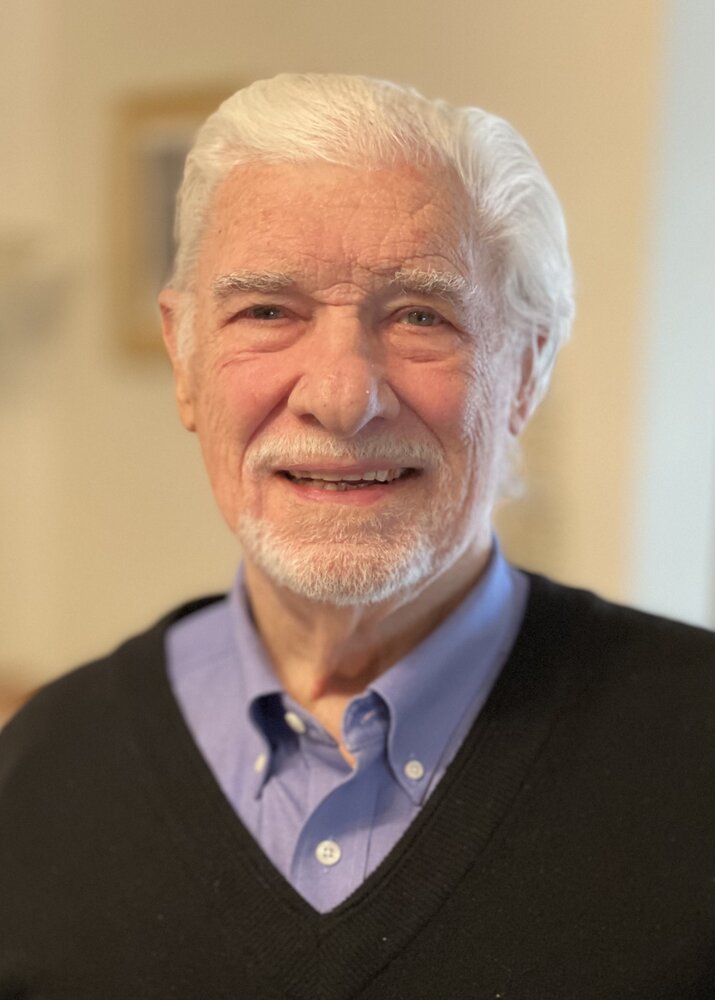 Please share a memory of Louis to include in a keepsake book for family and friends.
View Tribute Book

Louis married Nancy Ellen Scheffer in 1965 who predeceased him in Feb 2009.

He was a devoted husband, loving father and proud grandfather.

Louis was a highly respected Professional Civil Engineer who achieved Fellow status from the American Society of Civil Engineers in 1994. He served as Chief Engineer  and Director for the U.S. Department Housing and Urban Development until his retirement.

Louis is survived by his 2 sons, Robert and Peter and his grandchildren Tyler, Lauren and Breanna.

We will always carry his memory in our hearts.

In lieu of flowers, donations in Louis's name may be made to St. Jude Children's Research Hospital. St. Jude's

Share Your Memory of
Louis
Upload Your Memory View All Memories
Be the first to upload a memory!
Share A Memory
Plant a Tree